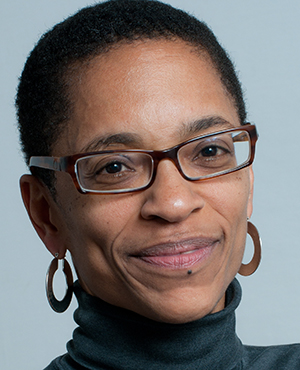 
Martha Southgate is the author of four novels. Her newest, The Taste of Salt, was published in September 2011 and was named one of the best novels of the year by the San Francisco Chronicle and the Boston Globe. She has received fellowships from the MacDowell Colony, the Virginia Center for the Creative Arts, and the Bread Loaf Writers Conference. Her essay “Writers Like Me,” published in The New York Times Book Review, appears in the anthology Best African-American Essays 2009. Previous nonfiction articles have appeared in The New York Times Magazine, O, Entertainment Weekly, and Essence. Her most recent publication is “Rise Up,” an essay about the impact of Lin-Manuel Miranda and Hamilton, published in The American Scholar. She is at work on a new novel.