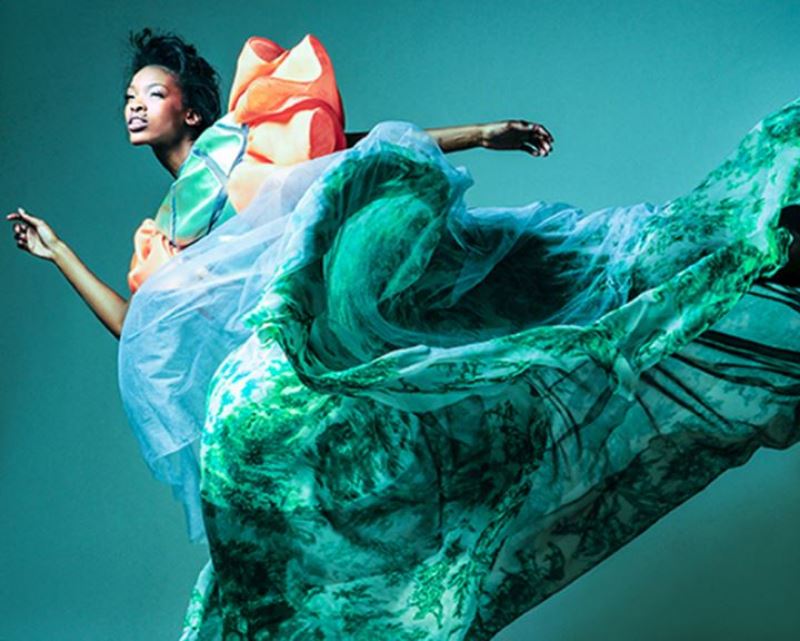 Matthew Pandolfe ’07 is a working photographer and illustrator based in New York City. After Pennington, Pandolfe attended Parsons School of Design, earning his B.F.A. degree in photography, with a specialization in fashion and portraiture photography. He immediately began working in the fashion industry. His work has been in publications such as GQ, Vogue, creem, and Suited. It has also been exhibited at the Thomas Werner Gallery in New York City, the Gauntlet Gallery in San Francisco, and the Krasnoyarsk (Russia) Museum Center and was featured in a show entitled Contemporary Interpretations of Beauty in the Museum at the State Hermitage Museum in St. Petersburg, Russia. 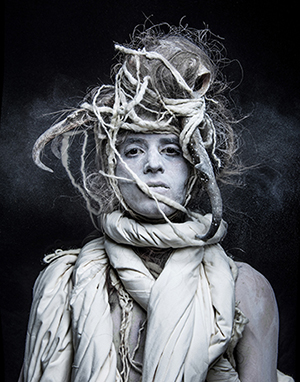 Finding The Pennington School was a seminal moment in this artist’s life that is best understood through the artist’s voice. In Pandolfe’s words: “It wasn’t until my mother and I came to Pennington and met with Dr. Cervone and the Center for Learning that we finally had an idea of what was going on with me. Once I arrived at Pennington, I met teachers, like my mother, who took the time to understand my language and helped me find my voice. I, for the first time, learned how to learn, and that power turned me into a sponge. I am a Dunce that was sent to roam, and I have learned. Now I am back, still a Dunce in some regards, but wiser and with something to say. My work is a conversation. It reflects the people I see and the world around me. It is influenced by the fractured thoughts and dancing memories I have collected over 28 years. This show is a conversation. 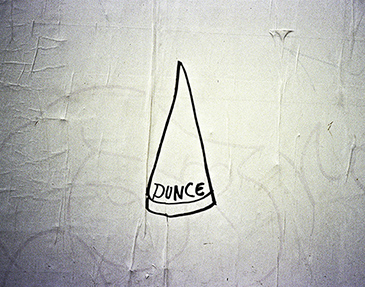