Pennington basketball continues to add to the longstanding tradition of highly competitive basketball teams that have donned the black and red on the courts. The basketball program has won seven Prep B state championships. Under the new leadership of Chandler Fraser-Pauls, Pennington looks to continue the storied tradition of its basketball program. In 2008, the team won the Mercer County Tournament championship and followed that up in 2009 with a second consecutive MCT title. Basketball at Pennington antedates what we now call “the old gym,” built-in second decade of the twentieth century; today we play our games in Sparks Memorial Gymnasium, one of the finest courts in the area. In the many years of the program, traditions have developed, including participation in holiday tournaments. Most recently Pennington won both of its holiday tournaments, the 2012 Solebury Holiday Tournament and the 2012 Hopewell Holiday/Molinelli Classic Tournament; have won back to back to back Prep B State Championships in 2013, 2014, and 2015 defeating PDS, MKA, and Morristown Beard. The teams have also sent many athletes to play basketball at the college level. 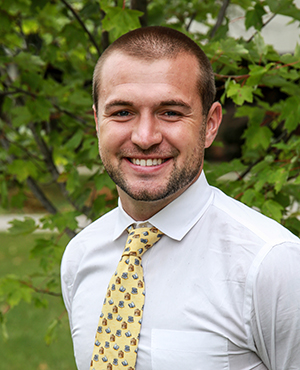 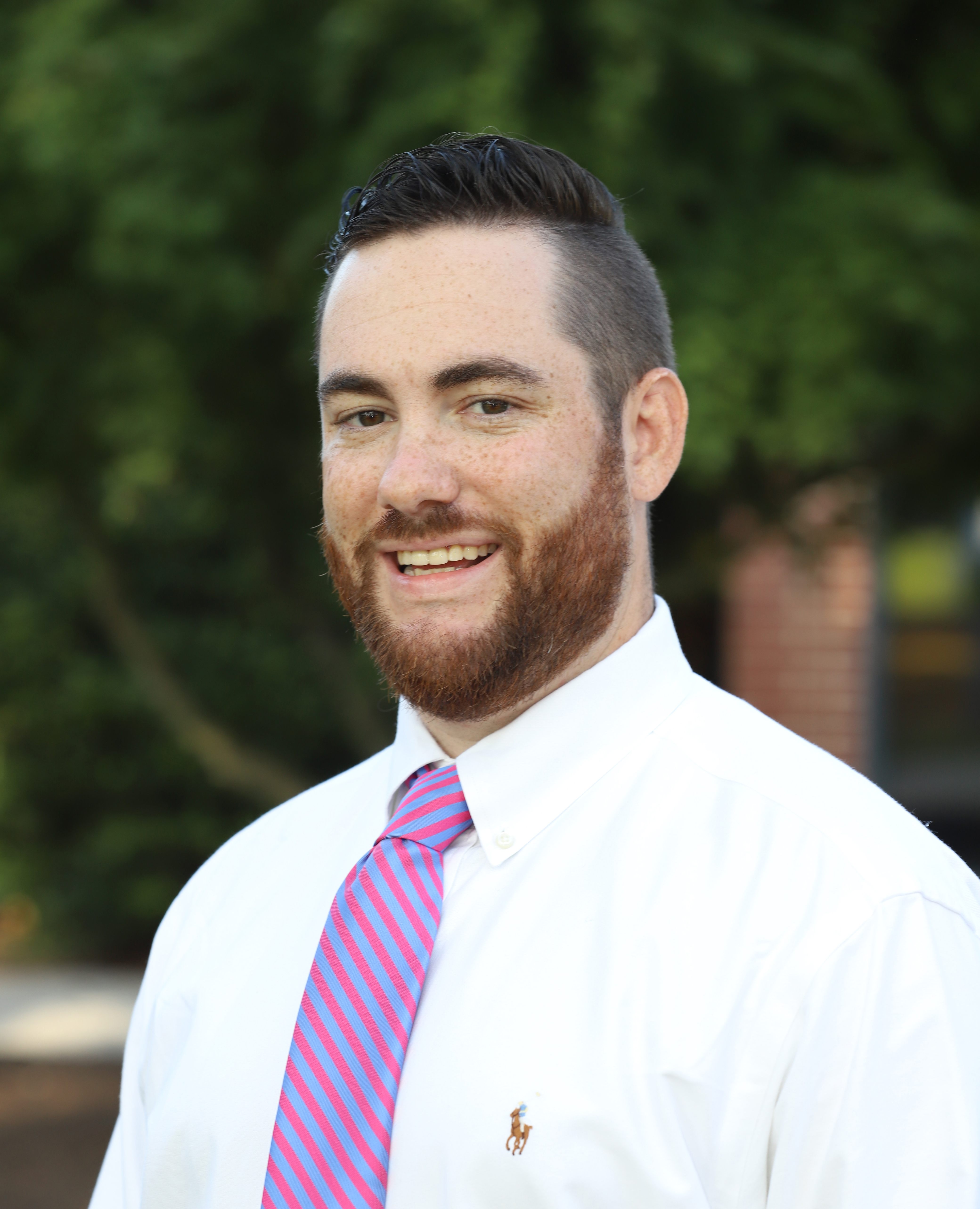