Pennington Girls’ Basketball Coach Jeff Eckerson has a humble philosophy for the sport: success comes with strong teamwork and the appreciation that all players are valuable assets.

“I am passionate about basketball because it is so team-oriented. All of the players must work together for a common goal; one cannot do it alone,” says Eckerson, who played basketball at Ursinus College in Collegeville, PA. “Scoring is important, but a team will not win without defense and rebounding, as well.”

“Success comes when the time we spend together as a team is both productive and enjoyable, and we are all working toward a common goal,” Eckerson says. “If the players take pride in what they are doing and believe in one another, we have succeeded.” 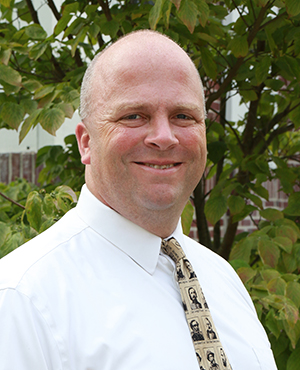