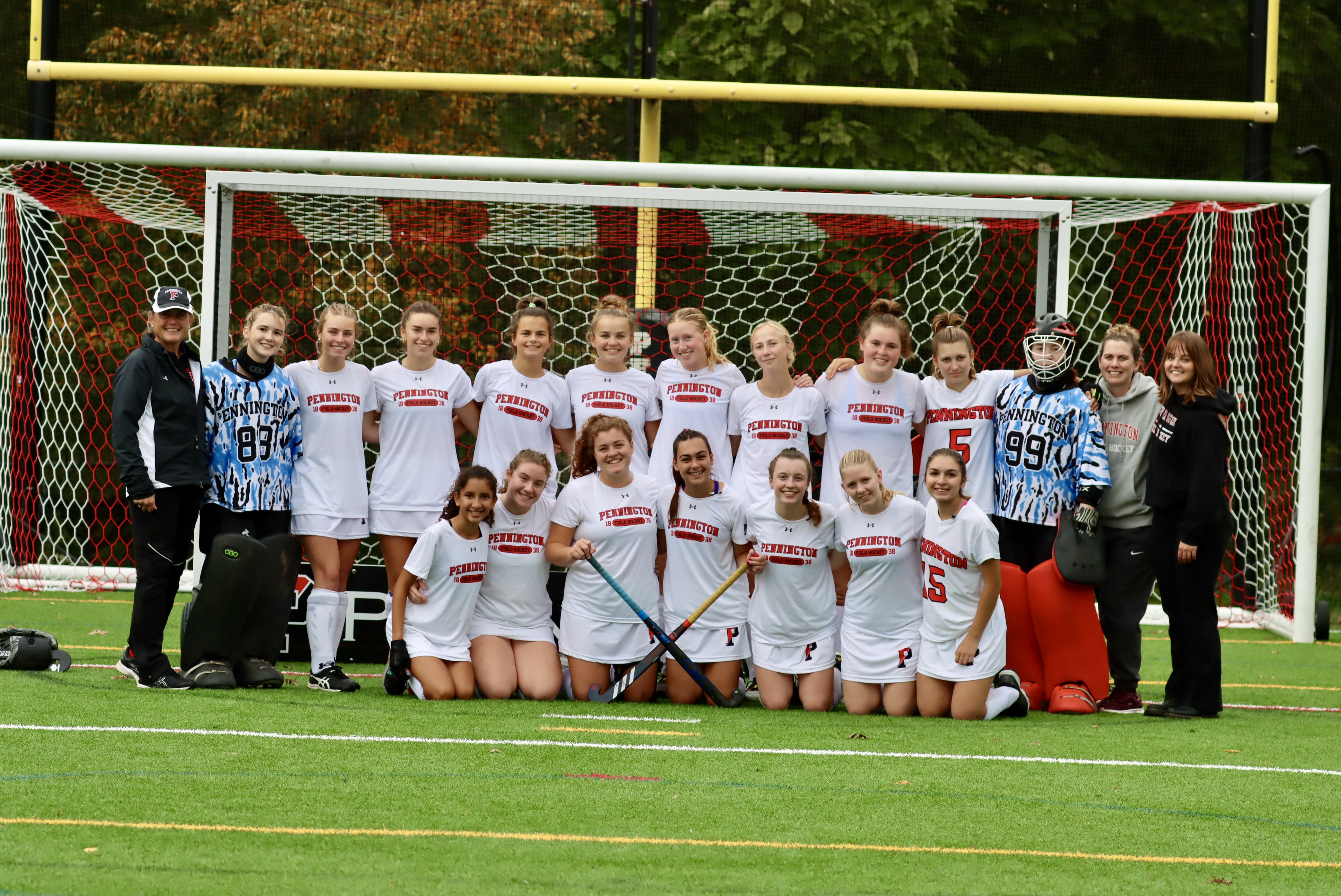 Head Field Hockey Coach Wendy Morris said she could not be any prouder of the program’s growth and improvement since its inception. “We started off with no JV program in my first year. We had seventeen girls then. Now we have anywhere between thirty and thirty-five girls, and carry both a Varsity and a JV team, in addition to a vibrant middle school program,” said Morris, who has just completed her 12th season coaching at Pennington.

Morris has played field hockey since she was 12 and went on to compete at Mt. Holyoke College. She was also recently named to the U.S. Masters World Cup Team, and in 2018 competed in Barcelona, Spain for the US Women's Masters team.

Pennington plays in a difficult conference against some very strong field hockey foes, said Morris, which include the long-established Mercer County prep schools and statewide Prep B rivals.

“It’s exciting, and every year is different. I love to work with a great group of girls and share my passion for field hockey with them,” she said.

Also an Upper School Latin teacher, Head Coach of the Pennington Lacrosse Team, and Director of the summer Nike Overnight Field Hockey Camp, held at Pennington, Morris said she measures success by each small victory. She recognizes that many accomplishments don’t often occur all at once, but instead in increments. “Success is playing hard and getting better. If everyone plays with heart, I can’t ask for more.” 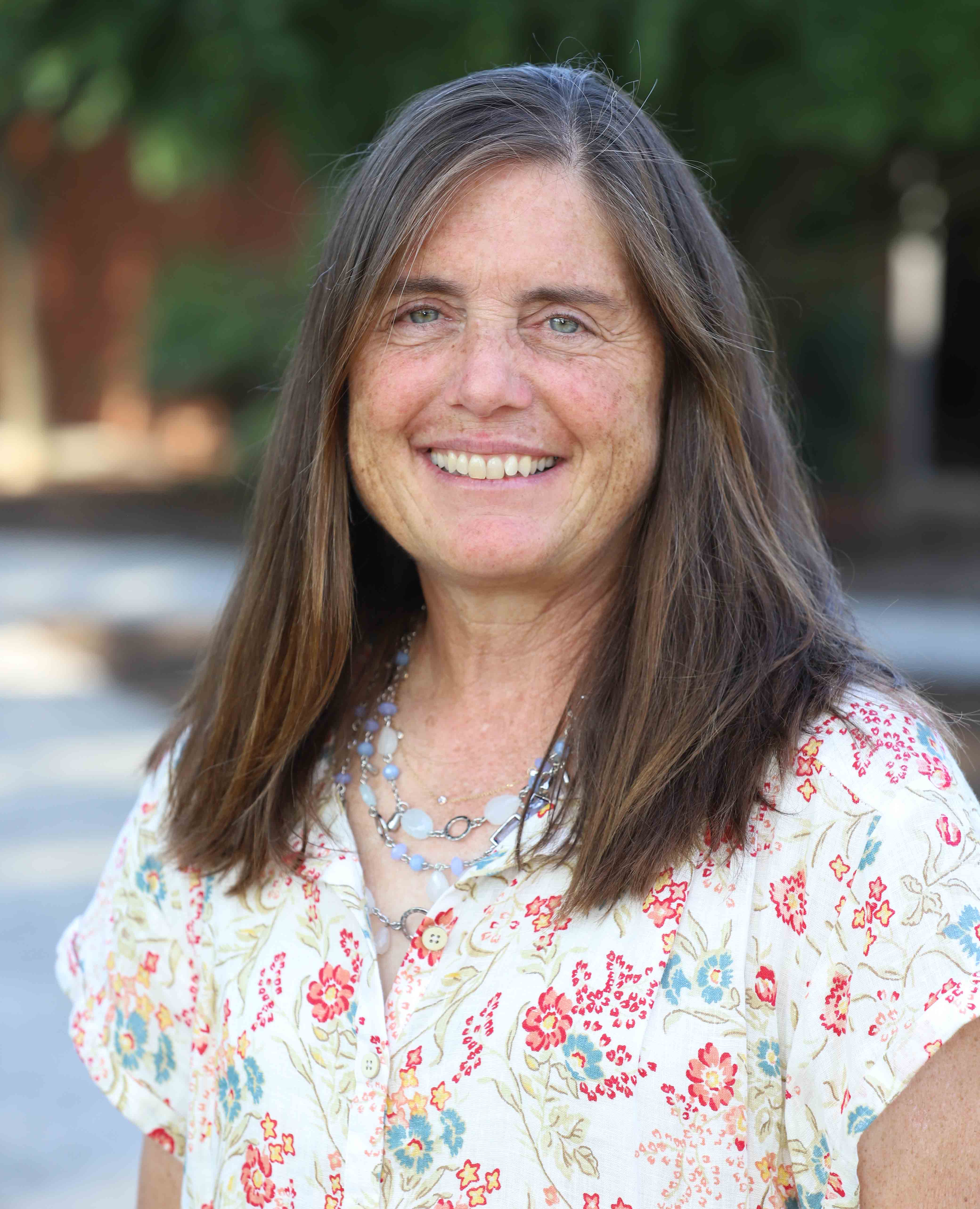 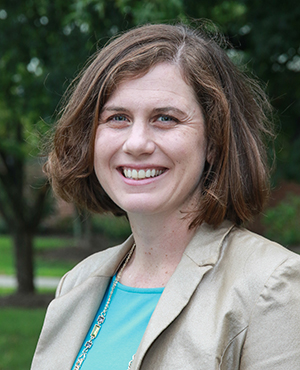