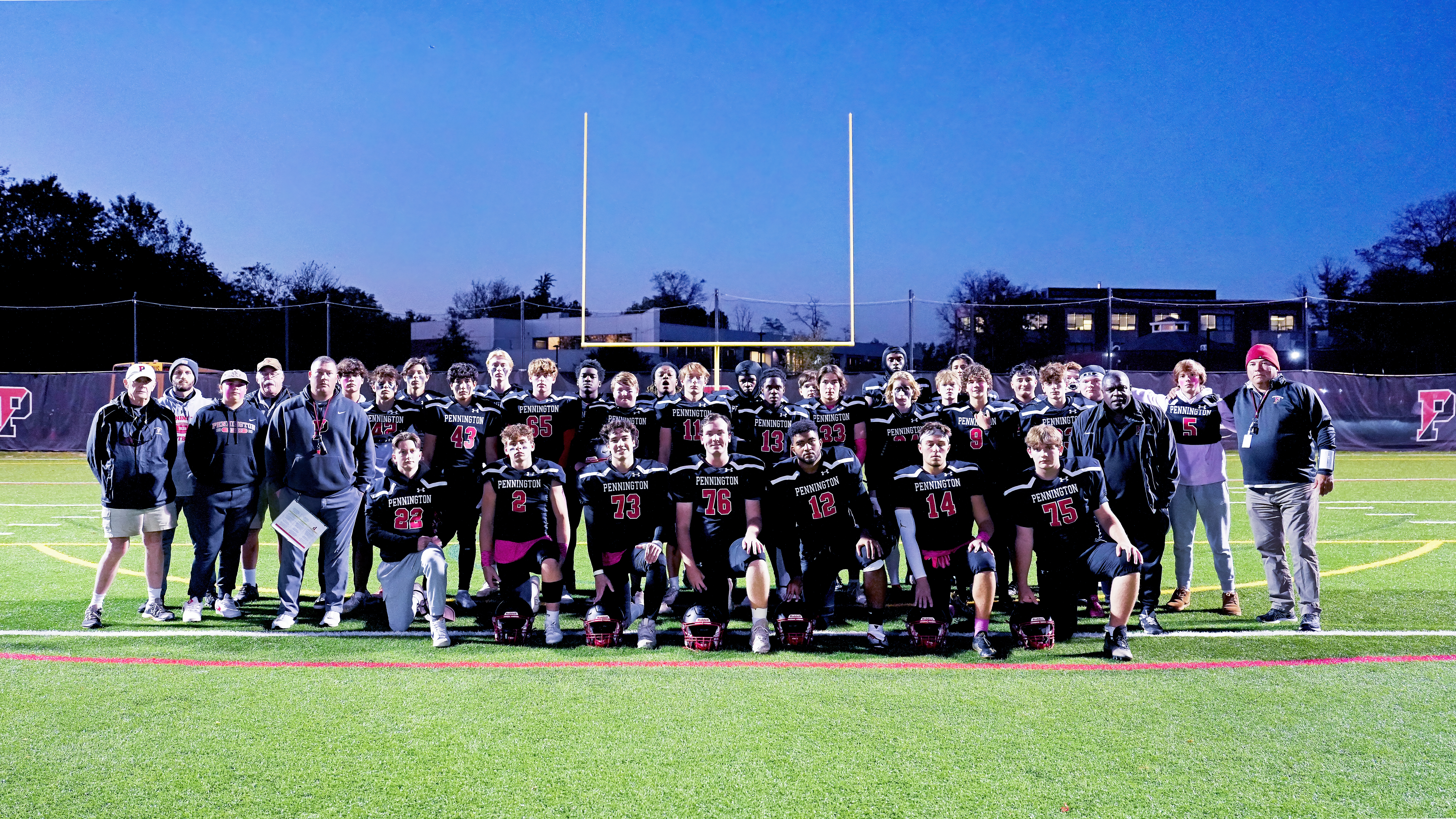 For Head Football Coach Jerry Eure, ’75, football is more than just a sport. It's a tradition.

“I love football. The discipline, hard work, dedication, teamwork, adversity—the lessons you learn through football will carry you through life,” said Eure, who has led the Pennington program to more than 100 career wins since he started coaching in 1986.

The Pennington School football team is one of the longest-running programs in the country. Established in 1880, the program is celebrating 142 years of continuous football. Eure, who enjoyed an accomplished athletic career at Pennington earning All-State selections in football, basketball, and baseball, was honored to return to his alma mater and help inspire young athletes to succeed in the classroom and on the gridiron.

The history of the program includes legendary coaches Harold Poore and Bill Long, and the program has produced a number of athletes who went on to join college teams at both Division I and Division III schools, with a few even reaching the professional level. Eure said that Dontae Johnson, a current cornerback for the San Francisco 49ers, is the first Pennington player to emerge from one of his teams and eventually play in the NFL.

“Success is watching these young men grow up, leave, and come back to tell their stories and how football played an important role. To know I had something to do with that means everything.” 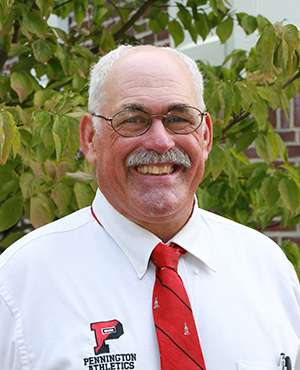 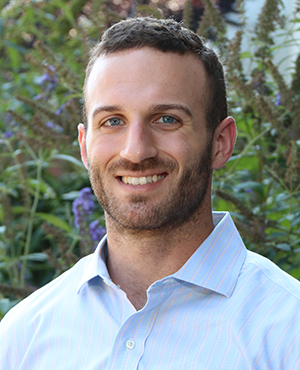 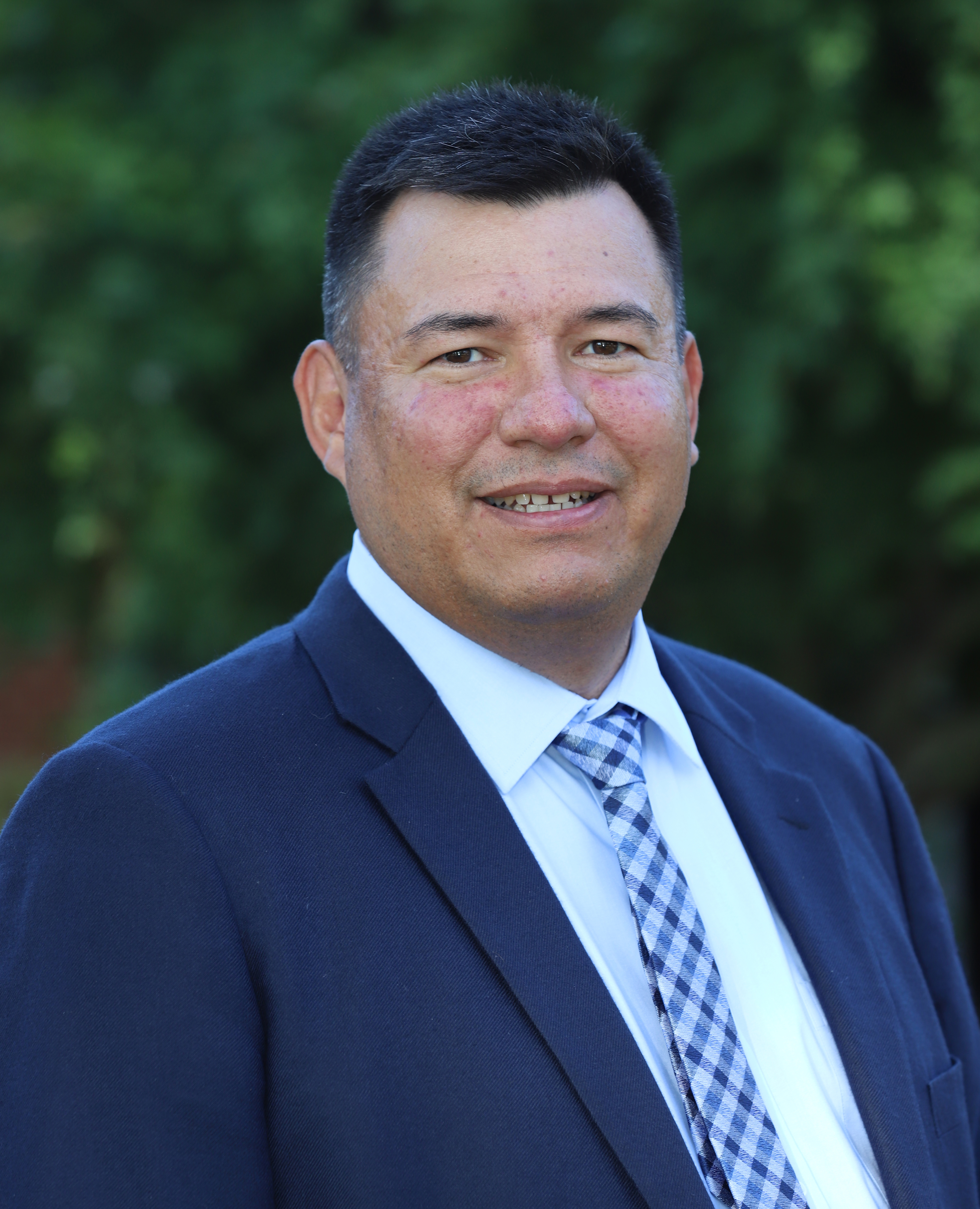