Pennington’s Ice Hockey tradition dates back to 1996­–97, when a group of students was successful in starting a team. The Red Raiders play in the competitive Independent Hockey League, in which they were league champions in 2009, league playoff champions in 2012, and playoff runners-up in 2018. The team is led by coaches Tom Horsley and Chauncey Farrington. Between the two of them, they have more than twenty years of high school and club coaching experience in the New Jersey area. 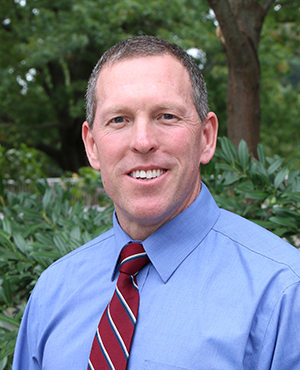 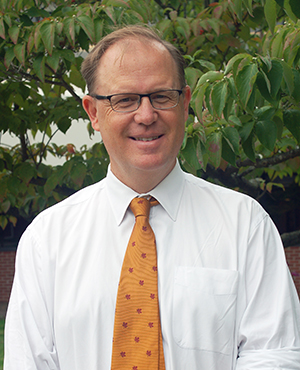 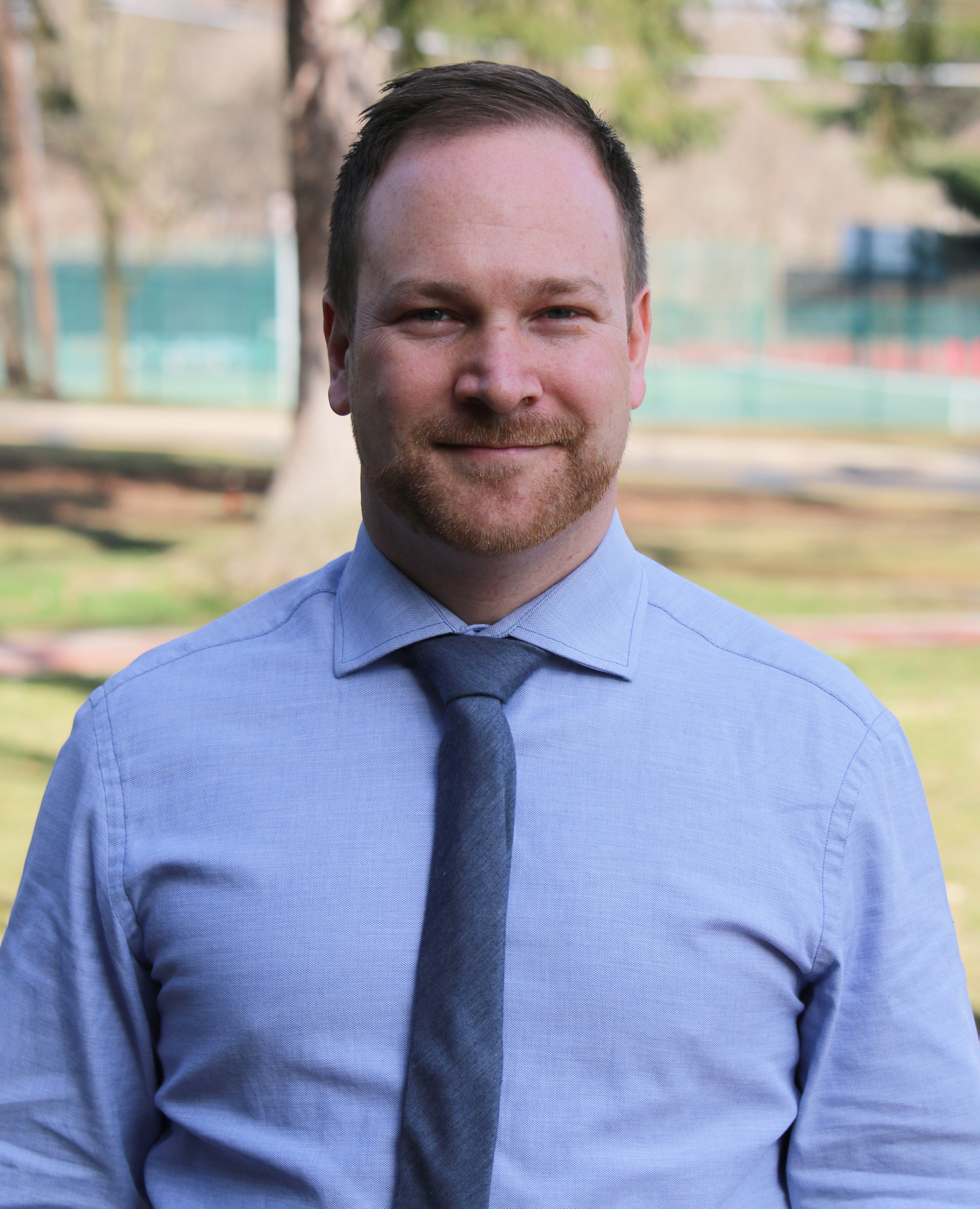