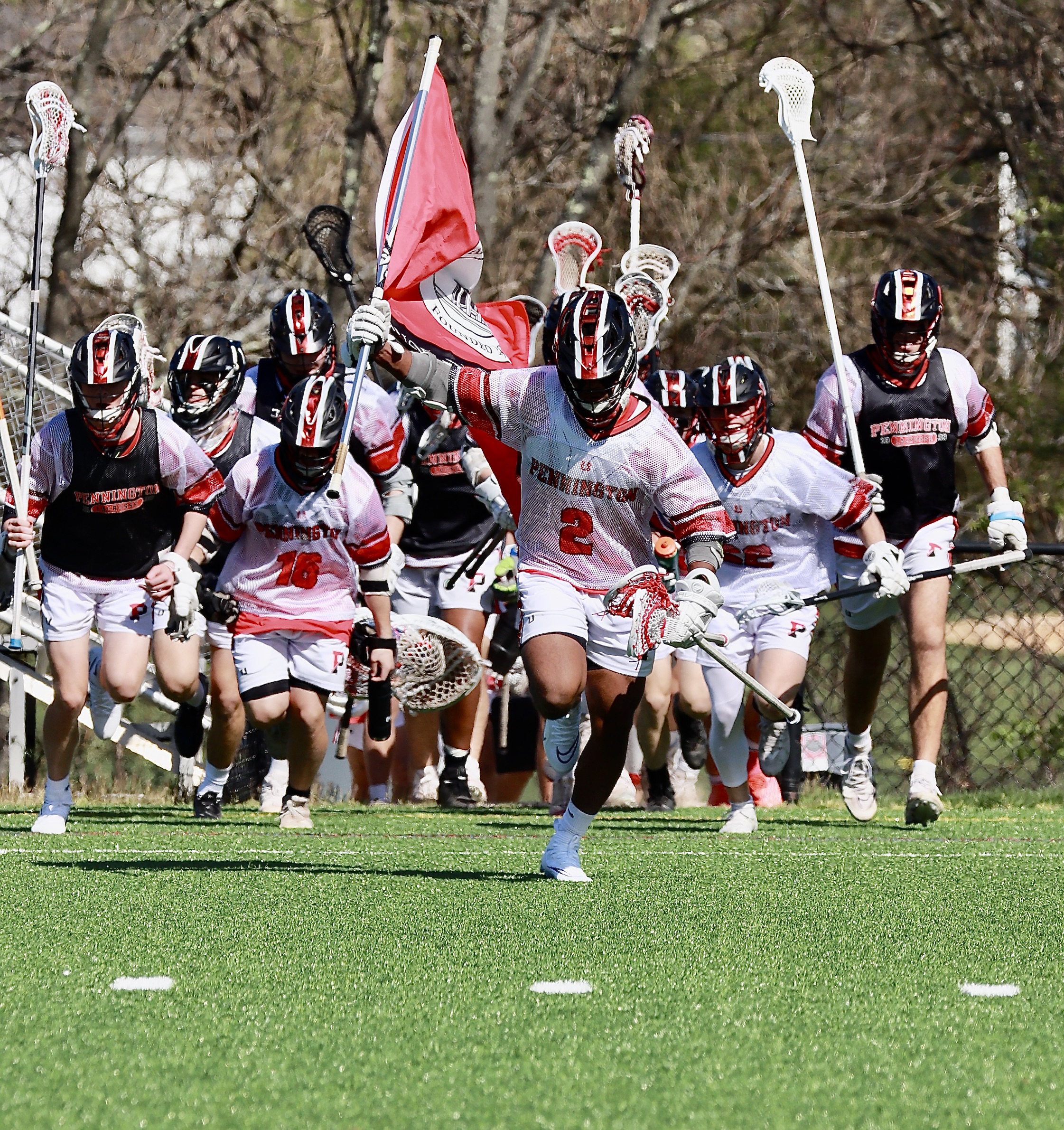 The Pennington School first fielded a lacrosse team in 1940 under the guidance of faculty member Lawrence Pitt, who played during his time as an undergraduate at Rutgers and was subsequently inducted into the U.S. Lacrosse New Jersey Chapter Hall of Fame in 1997. Pennington's team ceased play in the mid-1940s and resumed activity in 1987. 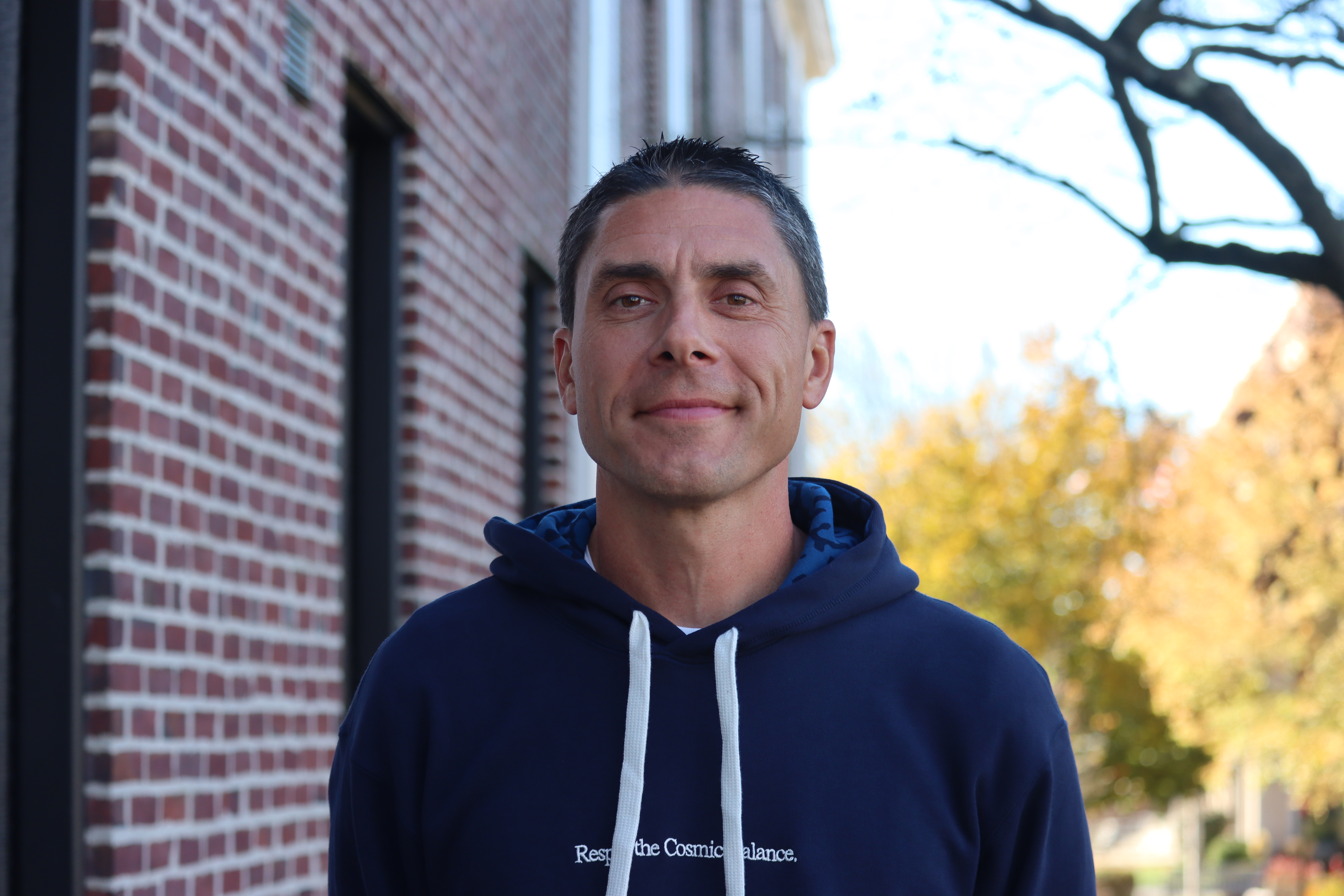 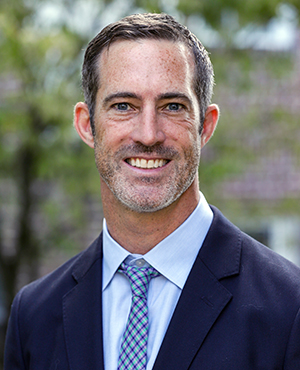