Beginning with its first State Prep Championship in 1985, the girls’ soccer program continues to maintain a high profile at both the state and national levels, reaching the finals twenty-two times and winning the title in all but four of those appearances.

Coach William Hawkey, one of the longest serving girls’ coaches in the state of New Jersey (37 seasons) who has amassed a career coaching record of 501-120-41, has partnered with Coach Patrick Murphy ’80 over the past twenty-five years to establish the program as one of the pre-eminent high school soccer destinations in the country. In the last twenty years the team's record stands at 387-59-27. Coaches Hawkey and Murphy were inducted into the Mercer County Soccer Hall of Fame in 2018.

Murphy holds both a National Diploma and Goalkeeping Level 1 Diploma from the United Soccer Coaches Association, in addition to studying and coaching abroad in such countries as the Netherlands, Germany and England. 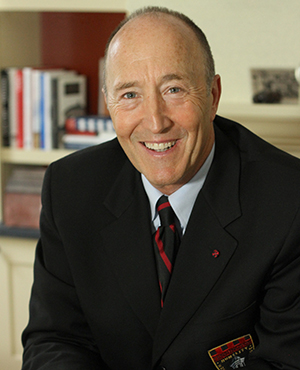 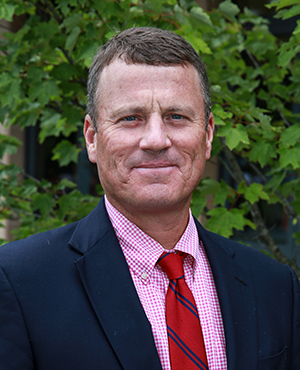 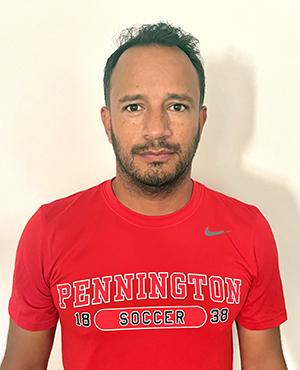 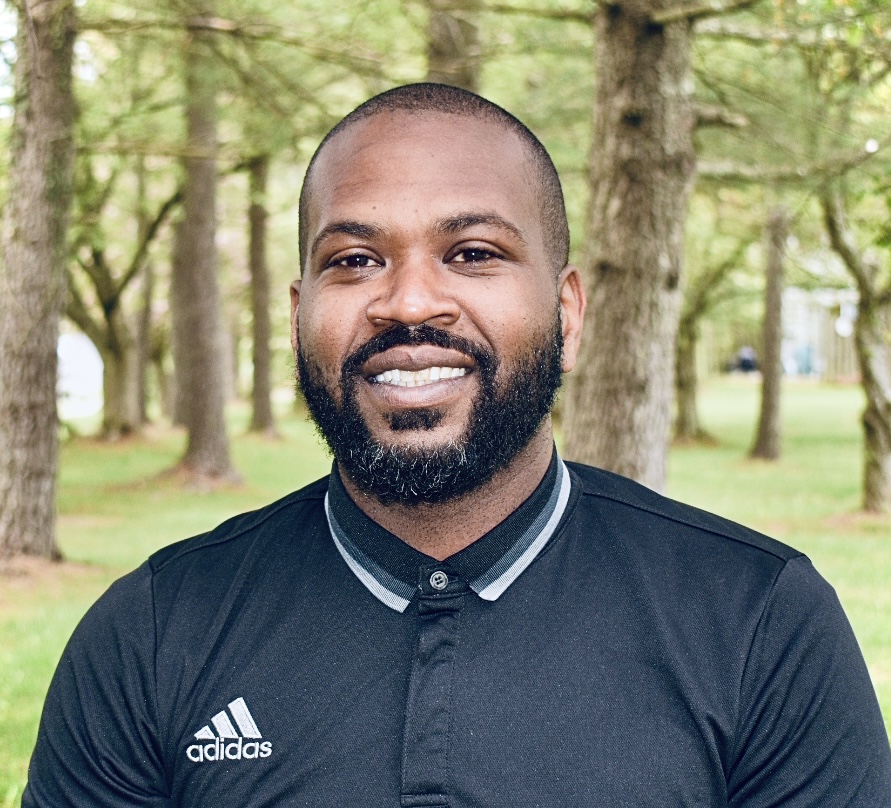