Pennington’s swimming program has enjoyed a long tradition for over ninety seasons, making it one of the oldest programs in secondary schools in New Jersey. The varsity swimming team trains eight times a week in season, including morning and afternoon practices. In recent years the team has won twenty-three NJISAA state championships going back to 1996 (twelve state titles for the girls' team and eleven state titles for the boys' team; the boys and girls both won the 2020 NJISAA State Championship). The boys’ team also won the 2020 Mercer County Championship, and our girls team scored the most points overall (Prep A or Prep B) at the 2020 NJISAA State Meet.

The School’s aquatic center, renovated in 2020, features an indoor, six-lane, 25-yard pool with a Colorado Touch Pad timing system and a combination swimming and water polo scoreboard. In addition, our pool became a certified NISCA pool location after three high school national records were set in 2021 by David Curtiss ’21, including the fastest-ever Boys 50-yard freestyle of 19.11 in March of 2021. Underwater filming for stroke analysis and winter break training to southern Florida have also been part of the swimming program.

David Curtiss '21, who currently swims for NC State, swam the fastest male high school 50-meter and 50-yard freestyle in the country during his senior year at Pennington. On March 6, 2021, Curtiss swam the fastest 50-yard freestyle in national high school history, public or private, at the Pennington home pool, listing it as a certified 25-yard pool on the NISCA website (learn more). Curtiss also qualified for the Olympic trials and placed sixth overall in June 2021 in the 50-meter free finals in Omaha, Nebraska. He is currently a member of the National Team and is among the top five in the country.

George Ward '88 has been coaching since 1994 and Scott Doughty since 2003. Head Coach Ward is also the aquatics director at The Pennington School, and Pennington is an authorized provider of American Red Cross lessons.

View the 2020 and 2021 NJISAA Championship results and team rankings. 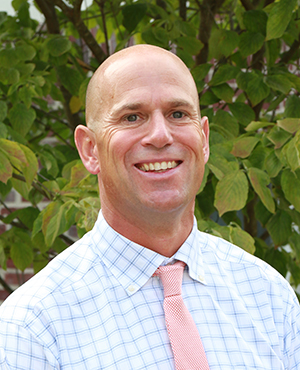 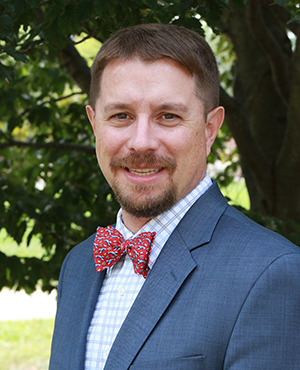 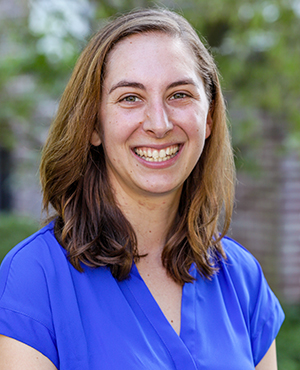