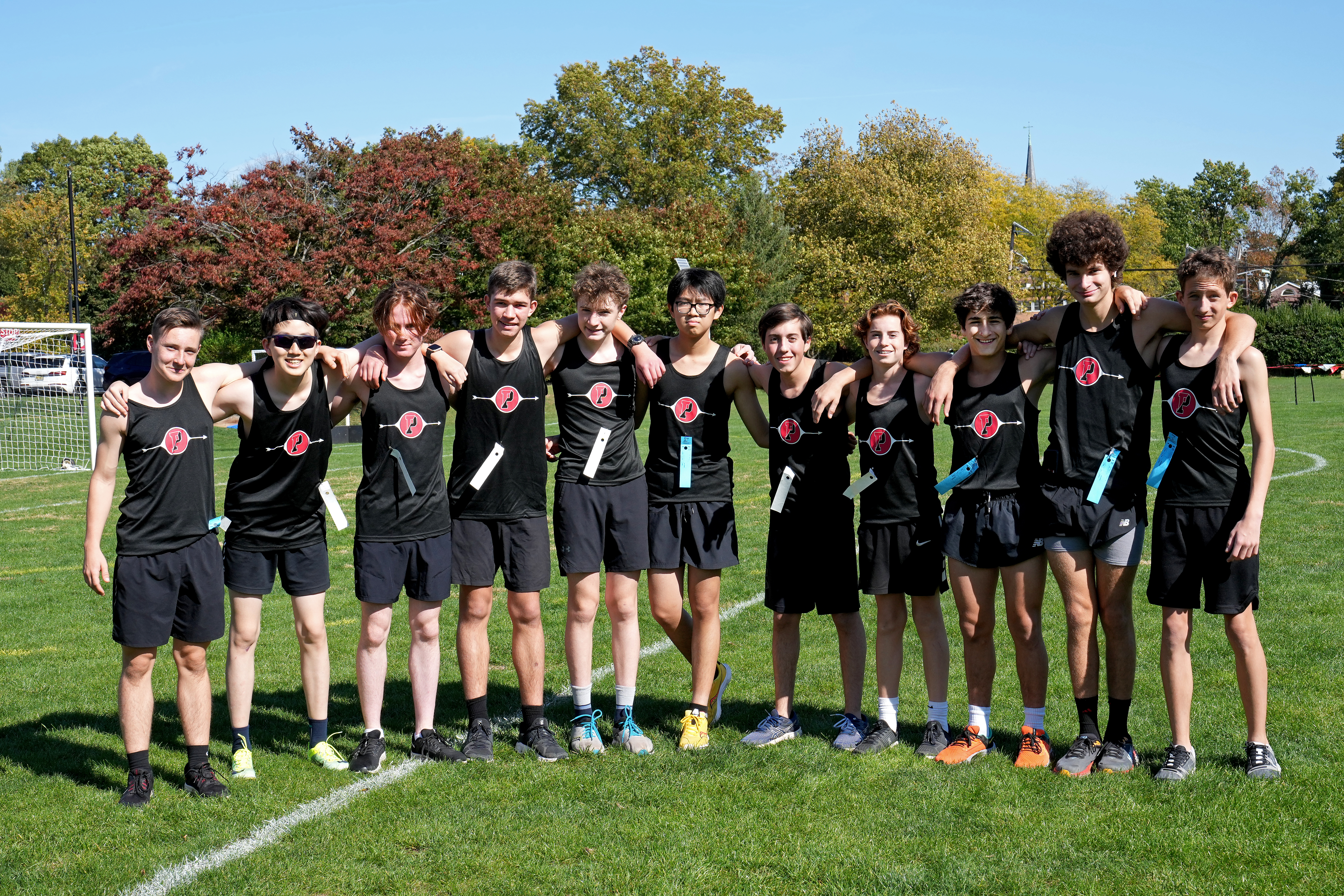 According to Head Cross Country Coach Rick Ritter, success is the progressive realization of a worthwhile dream.

“That’s my definition,” said Ritter, who has been coaching the team since the early 1990s. “Success is the challenge from within.”

For Ritter, the emphasis is about creating a goal and putting in the extra effort to achieve it, much like the program itself, which started as a club team and has gained momentum since.

“The program started out with two girls and eight boys, and we have grown since. I am legitimately happy when kids get that personal best, when they strive for their goals,” Ritter said.

Coach Ritter's enthusiasm is infectious, and many students now flock to his program. The teams continue to develop their running skills, expand in participation each season, and compete for championships. In 2008, the girls' cross country team won the Prep B State Championship.

“Cross Country is the ultimate team sport. It is you and your teammates struggling and pushing through. You pull strength from each other,” Ritter said.

A short-term goal for Ritter each year is to get athletes through the season healthy and successful. A long-term goal, he said, is imbuing a desire in athletes to continue to run ten, even twenty, years down the road.

“There is very little extrinsic reward in our sport. There is intrinsic reward, and Pennington can help build that foundation.” 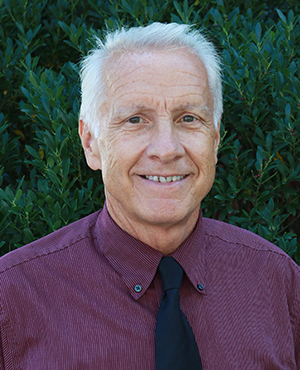 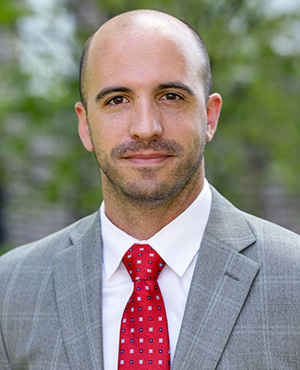