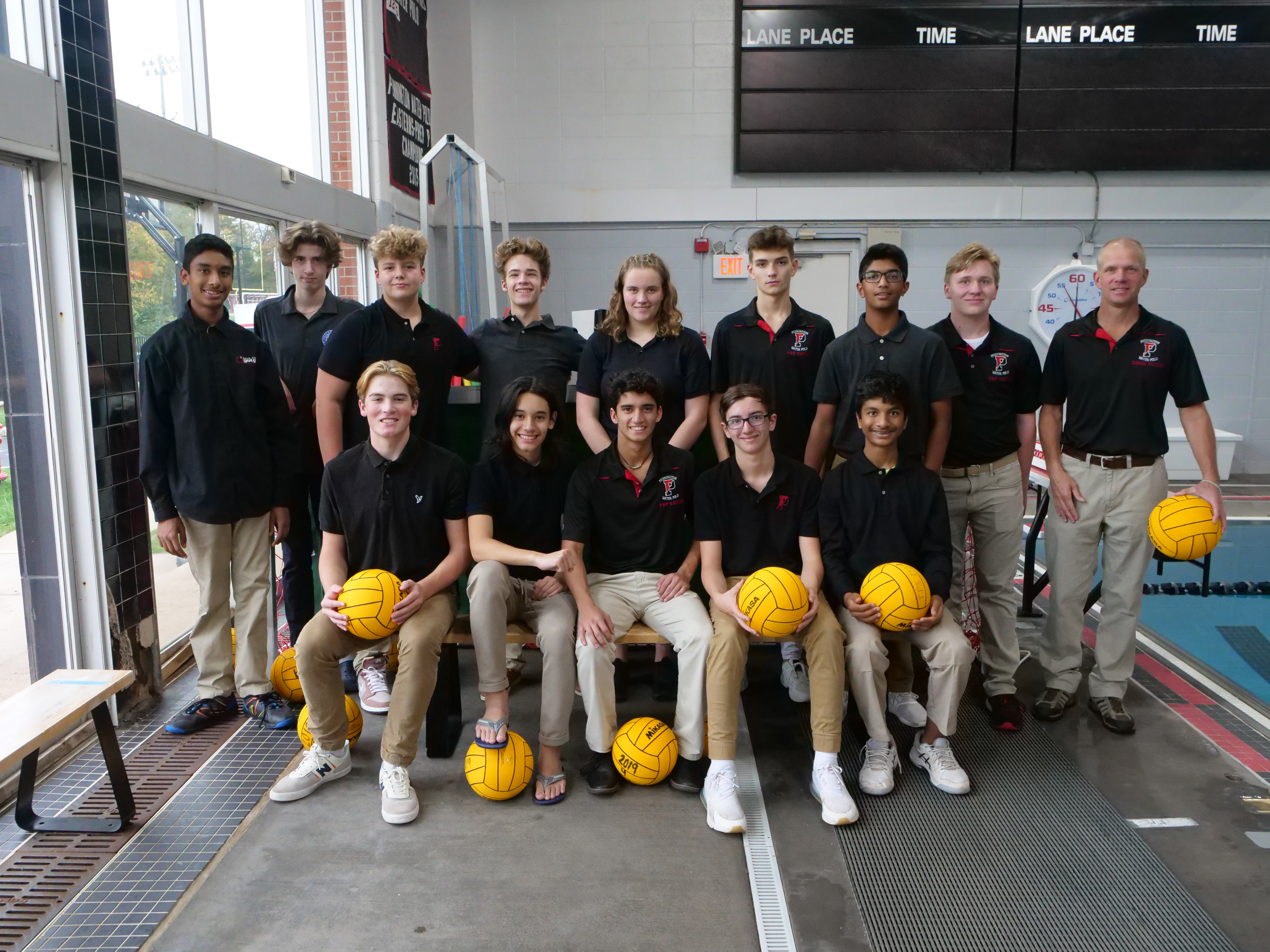 When Water Polo Head Coach William Hutnik took over the helm in 2008, the program was in its second year and just beginning to grow. Now in its twelfth year, the program is gaining momentum and producing competitive athletes with a great sense of self and team.

“Pennington is always trying to find the best in the kids, and water polo reflects that 100%,” said Hutnik, who played the sport for four years at the intercollegiate club level at James Madison University.

Hutnik said he could see a demand for the sport developing, which sparked the creation of the inaugural team in 2007. Over the years Hutnik has constructed a strong template for success, with leadership serving as its cornerstone.

“Our philosophy has always been the experienced players teaching the younger players. Out of necessity, we nurture leaders who lead by example.”

It all starts with ambition and a willingness to work in the team structure, Hutnik's athletes have learned. The rest can be taught and crafted. Players from the program have gone on to play at Harvard, UC Davis, George Washington University, and Conn College, among others.

“I am very proud of our growth. Success is playing the best you can together as a team.” 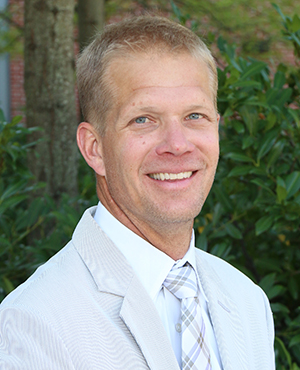