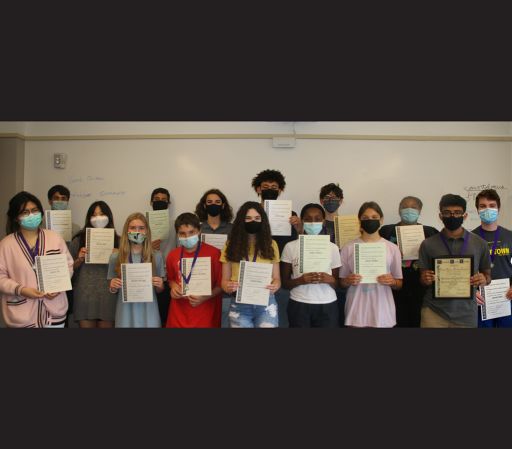 Eighteen Pennington Latin students received awards for their outstanding performance on the National Latin Exam. The exams, which are offered at seven different skill levels, are administered annually by the American Classical League and the Junior National Classical League to over 88,000 students from the United States and twenty other countries.

The following students won awards for their performance on their exams:

Kudos to these students for their hard work!