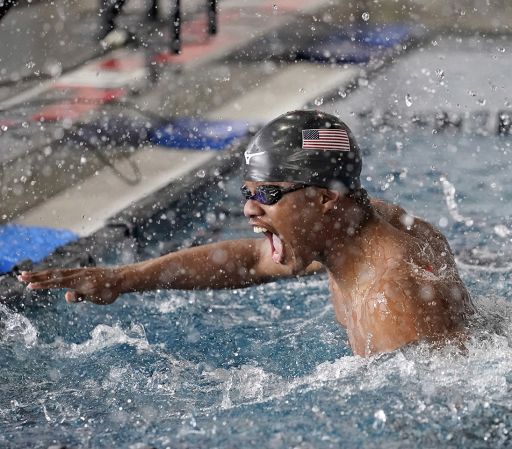 David Curtiss ’21 surpassed his own National Independent School record for the 50-yard freestyle during Varsity Swimming’s final meet of the season. Curtiss swam a blazingly-fast 19.11, slicing 0.15 seconds off his prior record of 19.26. This performance makes Curtiss the record holder for the fastest 50-yard freestyle in national high school history, both independent and public.

Curtiss will swim for North Carolina State University in the fall, and he told the Trentonian that he chose this university in large part because the feeling of the swimming team reminded him of the synergy he has with his teammates at The Pennington School. “My biggest agenda was to try to replicate the family and chemistry feel that I had from Pennington,” said Curtiss.

In June, Curtiss will head to the Olympic Trials in Omaha, Nebraska to make a bid for his long-held dream of representing the United States at the Olympic Games.

Read the Trentonian’s article about Curtiss.