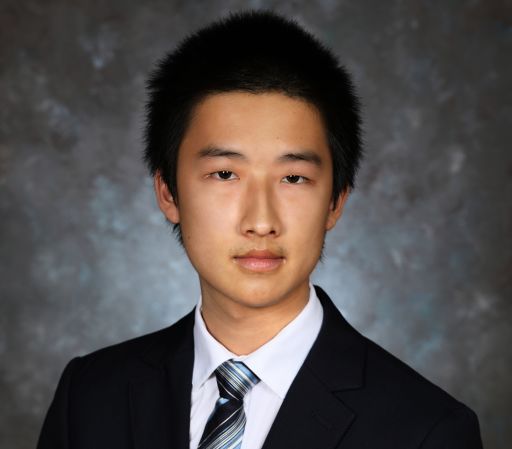 Nineteen Pennington School students competed in the year-long American Computer Science League (ACSL) contest, which tests students from all over the world on computer science concepts. The team, which competes in the highly competitive Senior 3 division, tied for the silver medal with one other school and finished only two points behind the first-place team. Pennington also had the highest score among the American schools in their division.

This year, Pennington’s team was spread out across the world and conducted their weekly meetings over Zoom. Despite these challenges, the students persevered and tackled complex coding challenges. Jack Wang ’21 (pictured) was among the ten competitors out of six hundred who achieved a perfect score for the year, and six of Pennington’s students finished in the top ten percent of all international competitors.

Additionally, ten students earned an invitation to the finals round that took place at the end of May; in order of finish, those students are: Jack Wang ’21 of Beijing, China; Anna Zhang ’22 of Guangzhou, China; Ben Jiang ’22 of Shenzhen, China; David Zhang ’22 of Pudong New District, China; Alexander Huang-Menders ’21 of Princeton; Sam Lovvoll ’21 of Lawrenceville; Akshay Arun ’22 of Monroe; Charlie Chen ’22 of Hangzhou, China; James Cai ’22 of Shanghai, China; and Nick Callan ’23 of Princeton.

Congratulations to the entire computer science team for their hard work!