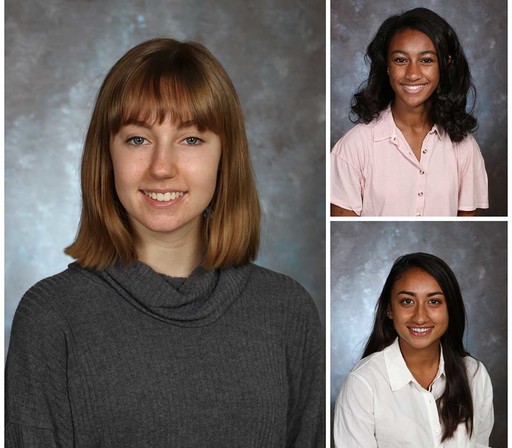 Madeline Fox, a junior at The Pennington School, was selected as one of only nine winners out of 2,300 entries in The New York Times "Fifth Annual Student Review Contest for High Schoolers." Fox's review, "'The Great British Baking Show' May Ruin Your Taste for Reality Television" highlights the "good-natured humor" and "celebration of people and food" in the BBC's program The Great British Baking Show. She contrasted the series to what many viewers are used to seeing on reality television: "petty and often cruel conflict interactions" between contestants, judges, and hosts.

In addition to the nine winners, the judges also picked eight runners-up and 18 honorable mentions. Of those 18 honorable mentions, two Pennington School juniors were also selected for their creative pieces. Safa Morrison wrote a review on the live-action version of The Lion King, "Live-Action Lion King: 1 Hakuna out of 5 Matatas," and Anjollie Ramakrishna wrote about the musician Kanye West with her piece titled, "Is Kanye West Being Born Again?"

According to The New York Times, students 13–19 were asked to "play critic and write an original review" for the contest. The writers had the ability to write about anything that fits into the category of creative expression that The New York Times reviews. Students worked on the reviews in Stephanie Cohen's AP English: Language and Composition class.